How I went from
battered & beat up

Before I wrote a poem

that mattered to anyone, but me, there was a little girl with a fat pencil and big heart ~ for words (and people).

Falling in love with words was almost instant. I always loved the way they sounded in my mouth. Loved the way they looked on the page. And when mom made us read, it became my favorite thing ~ that, and running. 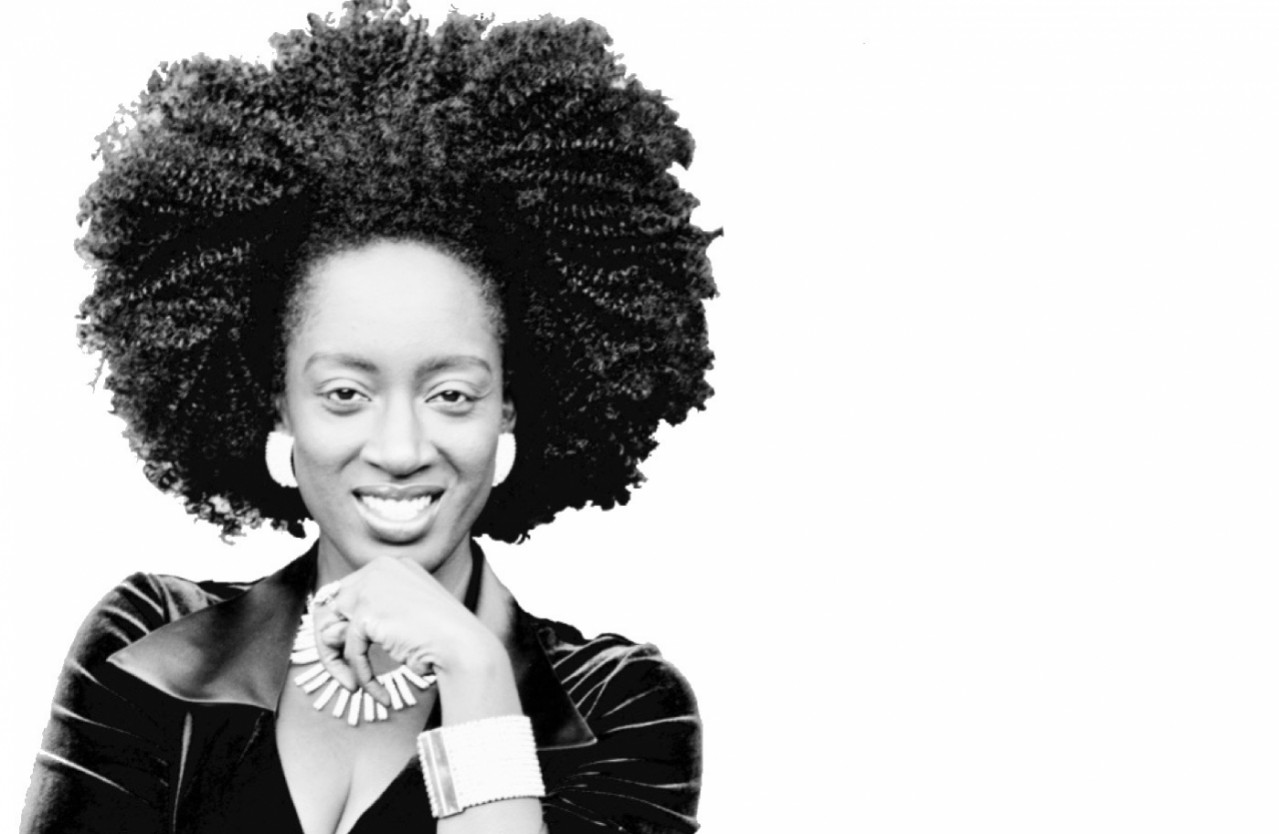 I loved me in the beginning

But people cut, sometimes, and put effort into reminding me
that my dark skin just didn’t fit in. And I fell for those lies
for awhile.

But when I finally discovered my unique beauty.
Embraced my own voice. Then the quiet warrior inside me…
started to believe the truth:

“God didn’t make no mess when he made you.
And it don’t matter what they say or what they do.
What matters is what gets into you.”

I was awake again.
And the plan was to let nothing but light get in. 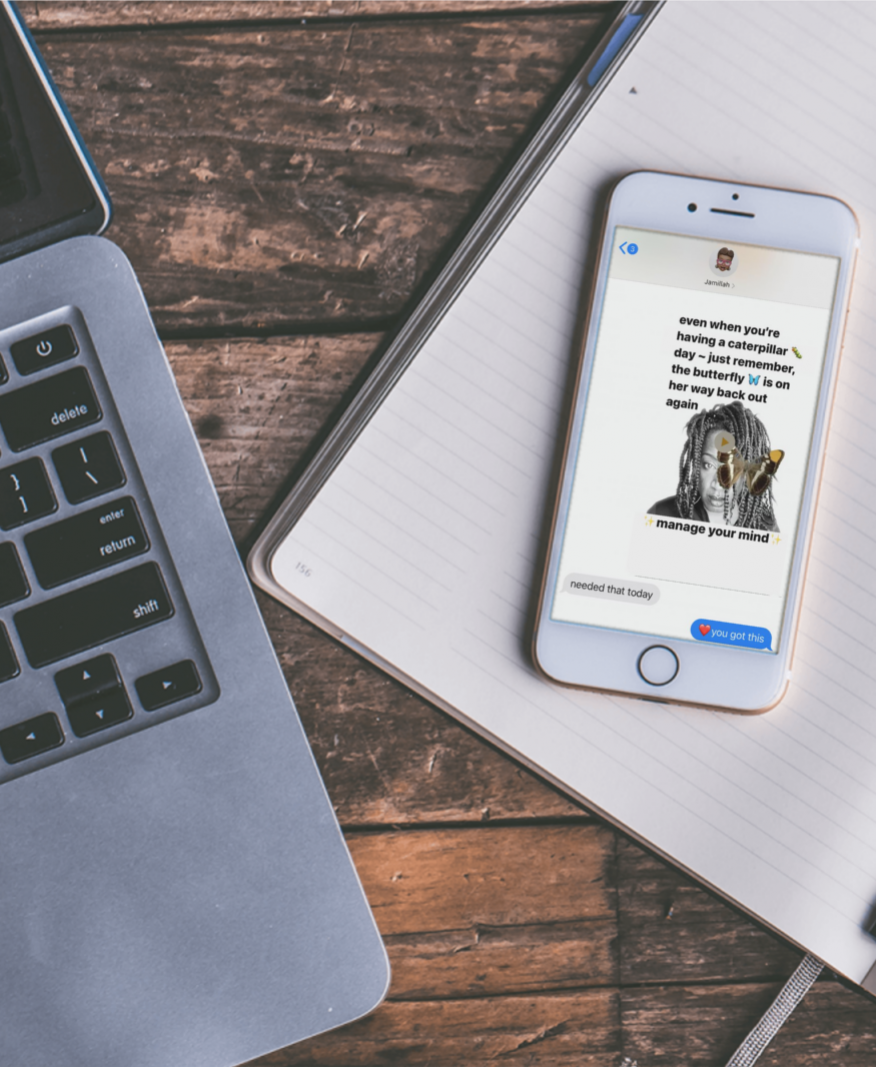 His insecurities became our constant arguments. His secret fears and angry fists became the end to our ill-fated marriage. And I landed on a 1000 bathroom floors in tears, over and over again.

Purging, sometimes, can take years. But the woman I am now has a lot less fear.

I’ve met the “brave me” and she isn’t afraid of facing almost anything {I mean those little green lizards still give me a scare, but I’m getting there}.

Those first few years after divorce were filled with nightmares. Seemed like my worst thoughts and deepest fears waited to meet me every night when I closed my eyes.

So I learned how to fight. How to really fight.

People throw around scriptures like slang, but it turns out, those words are alive and can be handled like weapons, if you know how.

So, I devoured them the way a child eats candy.

My bedroom wall was tattooed...

with scriptures and poems, prayers and pain, written and typed on jagged journal pages

Back then, I wrote two things:

...poetry inspired by what God said about me, and poetry exposing my secret pain. I kept on reading and collecting every scripture that spoke to me. I kept on writing and confessing in poetry. And that tattooed spot in my room became my personal wailing wall.

When the tears came {and they came every night for what felt like forever} I would walk up to the wall and just read and speak these confessions through my tears.

I kept doing it until my confessions became my life, my real life. Until joy returned to my days and my nights. 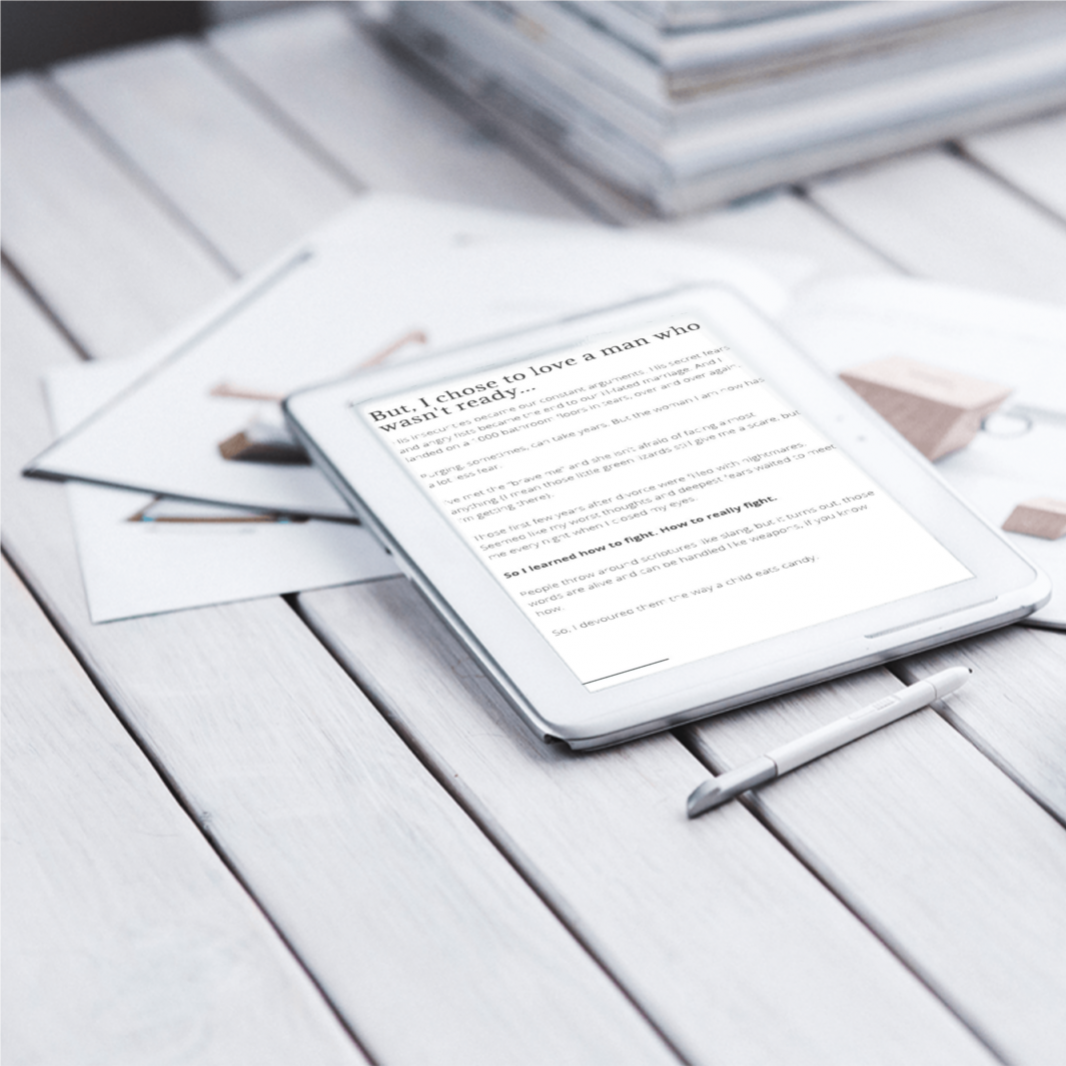 And that wall became the poetry that I perform today

So, welcome to hot prayers and I pray...
that these “spoken words
wake you up,
break you free,
make you brave,
renew first breath
and get you ready
for real love”
and that this space is healing and inspiring for you too. 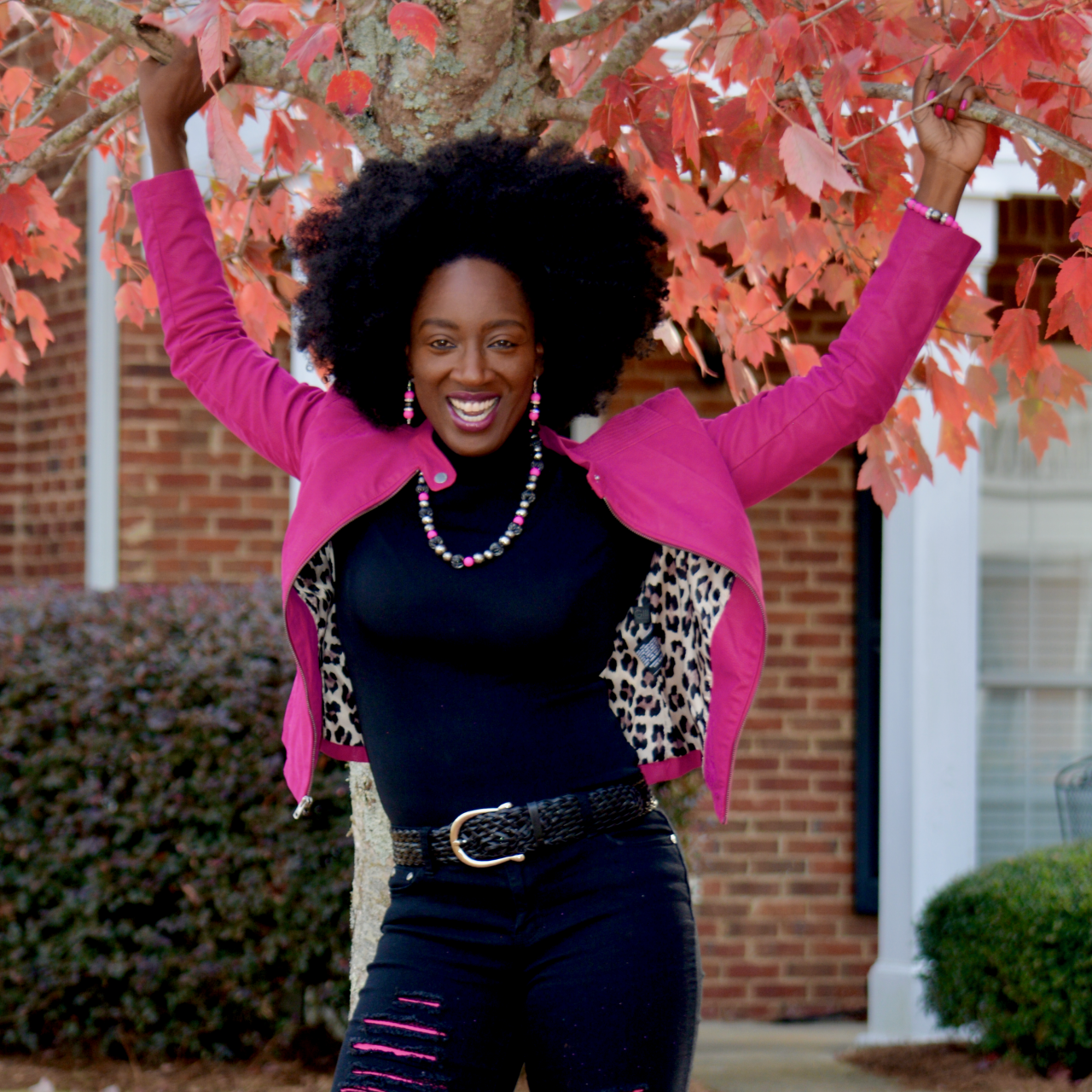 Author of The Spoken Word Soundtrack for Freedom: poetry for warriors & lovers

Obsessed with words & the power inside them ~ written and spoken

Ready to get the most out of your hotPrayers experience?

Choose your own adventure. Pick a journey below and just dive in. All created to feed the fire within. 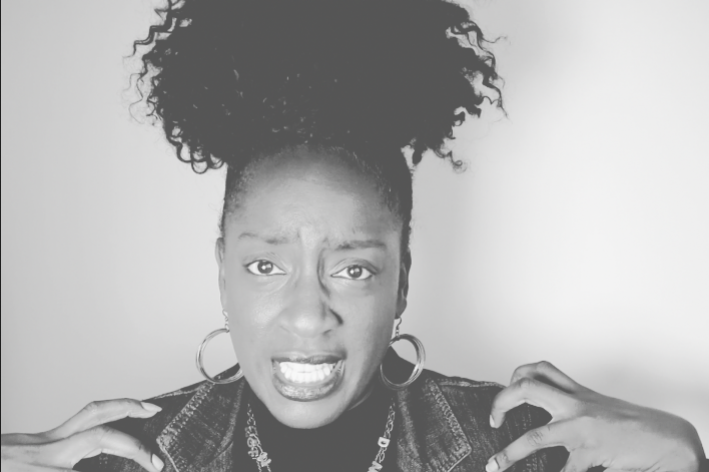 Footage of random thoughts, spoken word rehearsals and writings ~ these are undone and sometimes become the next poem 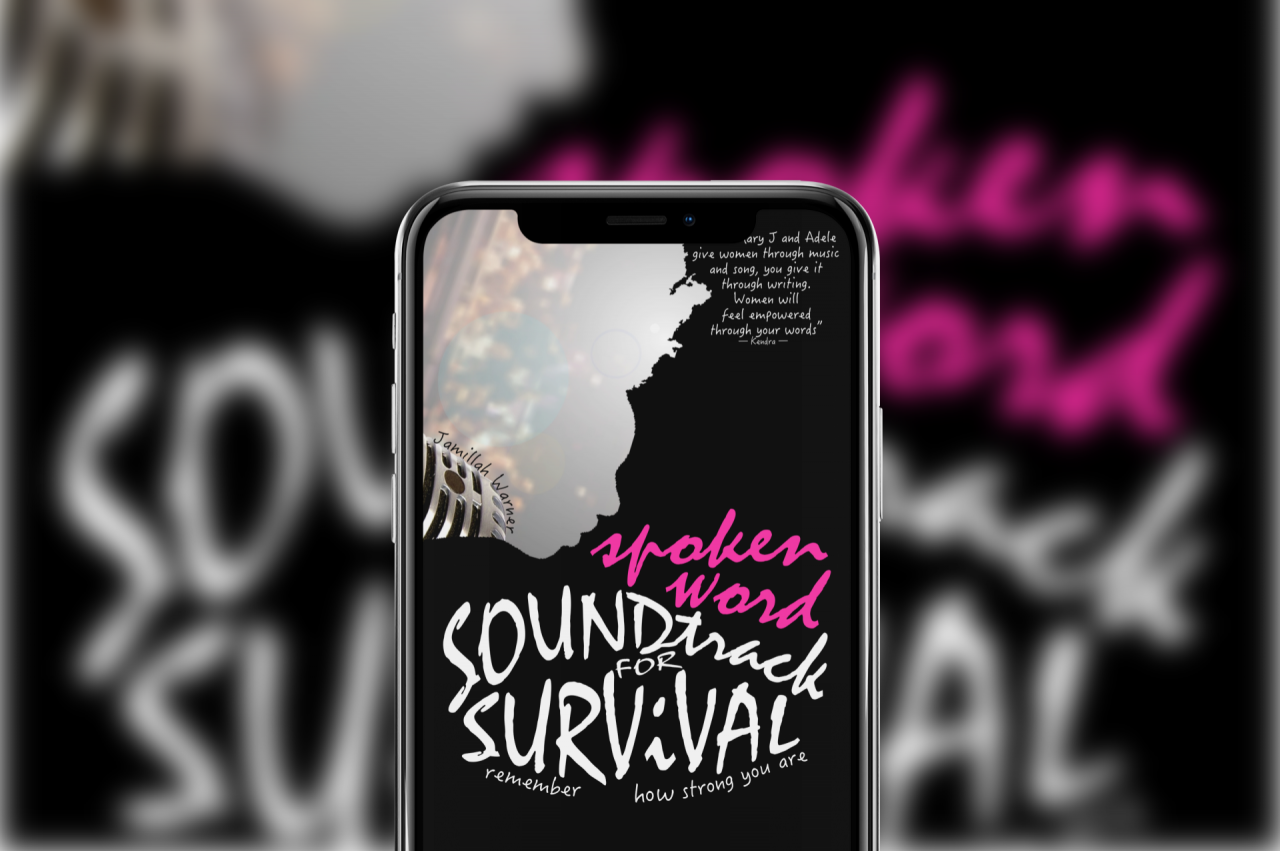 Listen to hot prayers recordings. Checkout the spoken word excerpts from the SOUNDTRACK Poetry and grab your copy.

“What Mary J & Adell give women through music and song, you give it through writing. Women will feel empowered through your words”
~ Kendra Boyd ~ 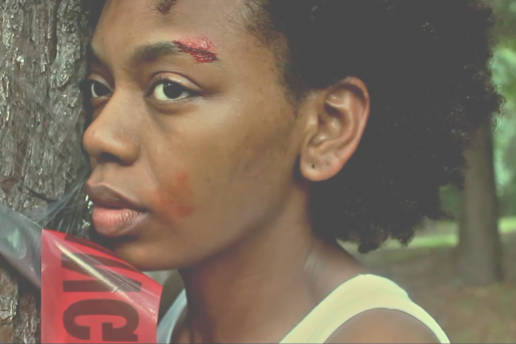 Dive into the short films that launched this movement. Watch the MOVIES. Fight for hope. And spread the word.

Ready for a Different Kind of Inspiration, But Not Sure Where to Get It?

This free spoken word audio & book bundle will give you a raw prayer for hope (Even, if you're not that into poetry. You'll enjoy this!). Plus, you'll get the emails  everyone's talking about. Personal stories & inspiration.

I have read and agree to the terms & conditions.